Scanning for the horizon in a vast labyrinth of trees is like looking into oneself as a human in a world entirely made of courage and nature. Here, the lingo is completely different. There is a conversation between you and the birds’ singing, and one soon learns a single, universal language.

We are in the Northwestern Amazon, in the upper Rio Negro. Departing from Manaus, it is a 4-day trip on boats and winds that carry messages. We sail in the darkness of its nights – that is the first proof of the magical complicity between us and the Amazon, a gigantic and powerful landscape of fantastic realism. All of it as real and familiar as a womb we can barely remember; yet miss so dearly.

The Yanomami and many other indigenous peoples know its strength lies there; within its nature that frightens, awakens, touches, hurts, delights, heals, teaches and, for that reason, will not allow a different essence from those who live there, other than sincerity and wisdom. 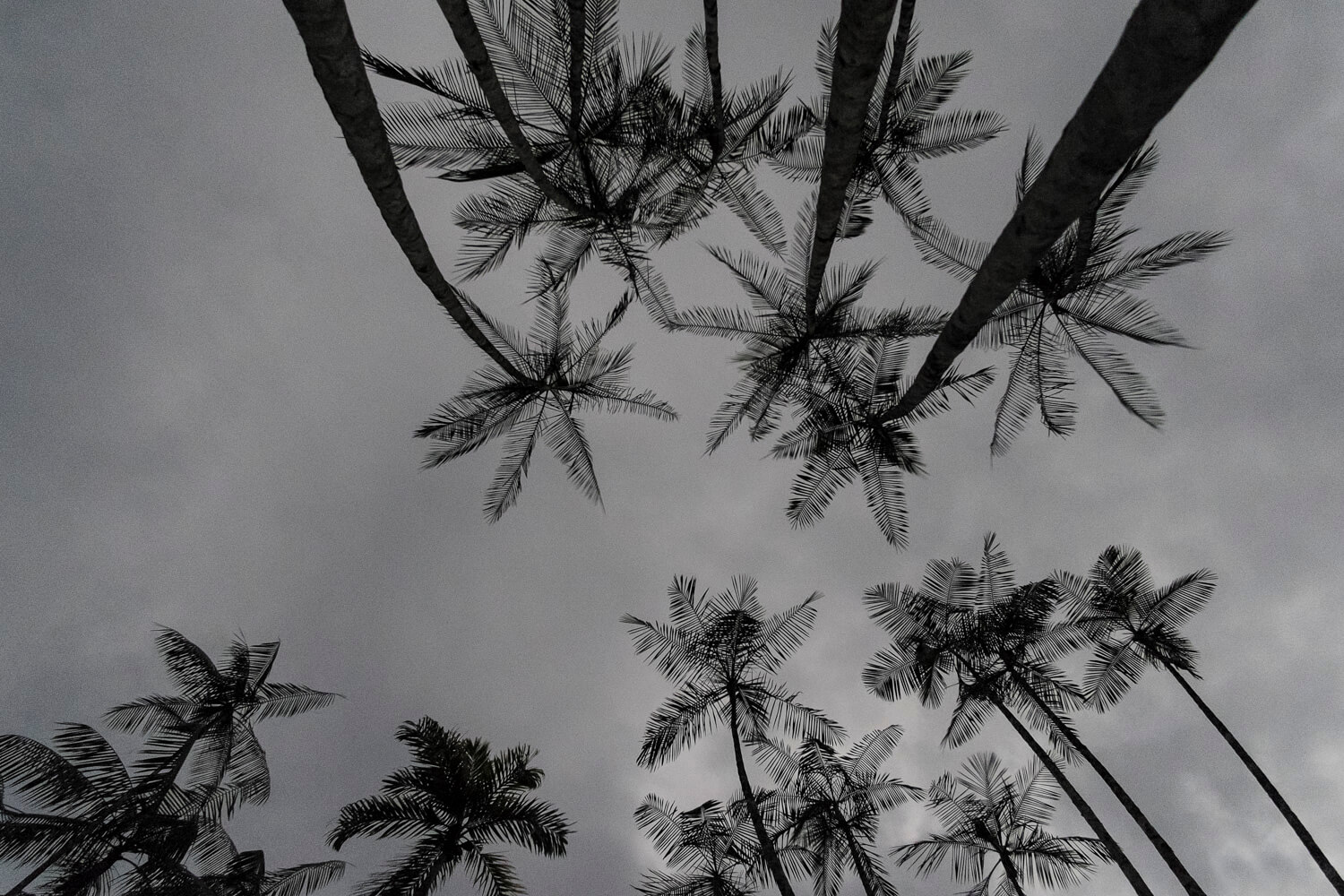 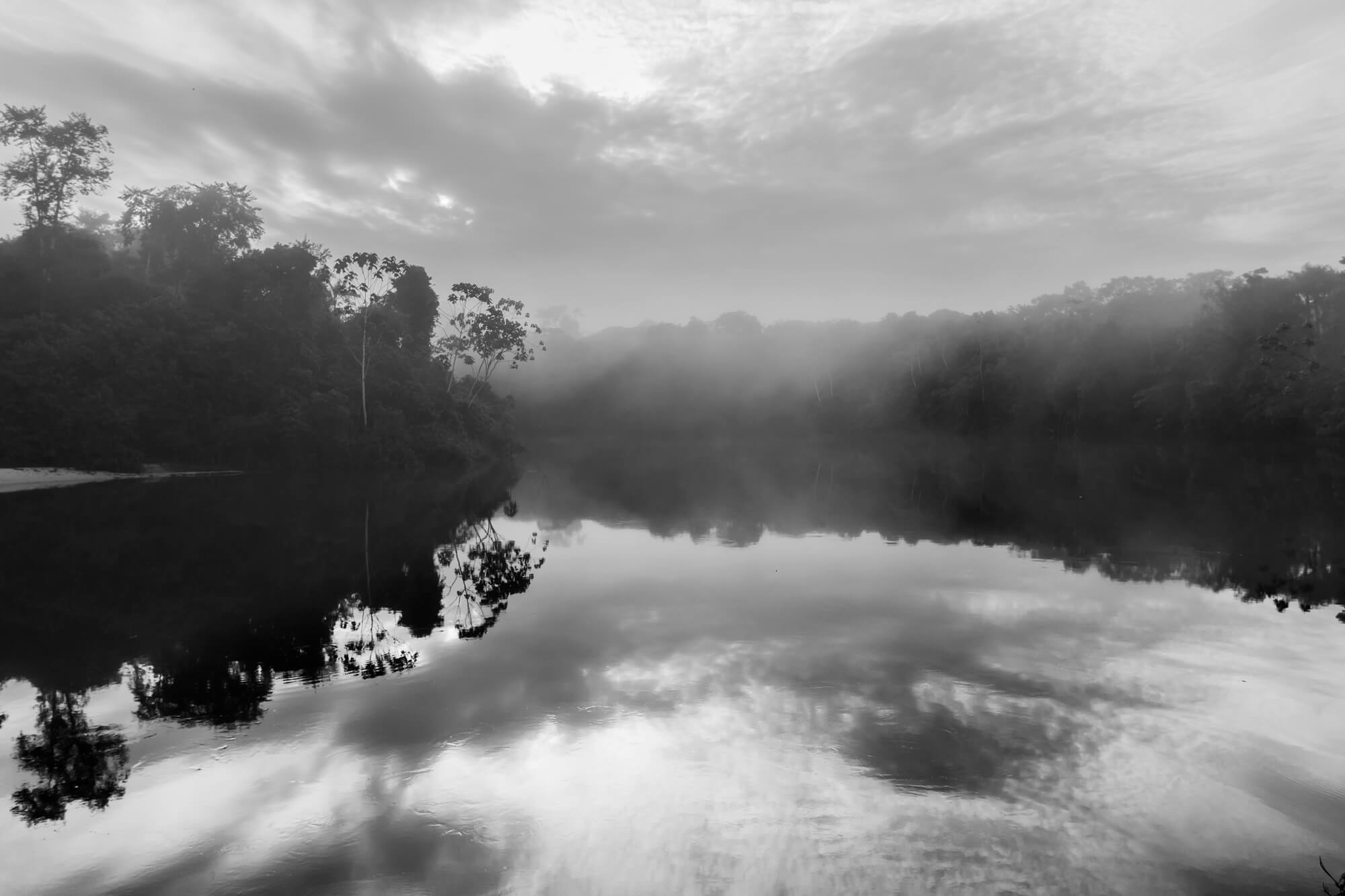 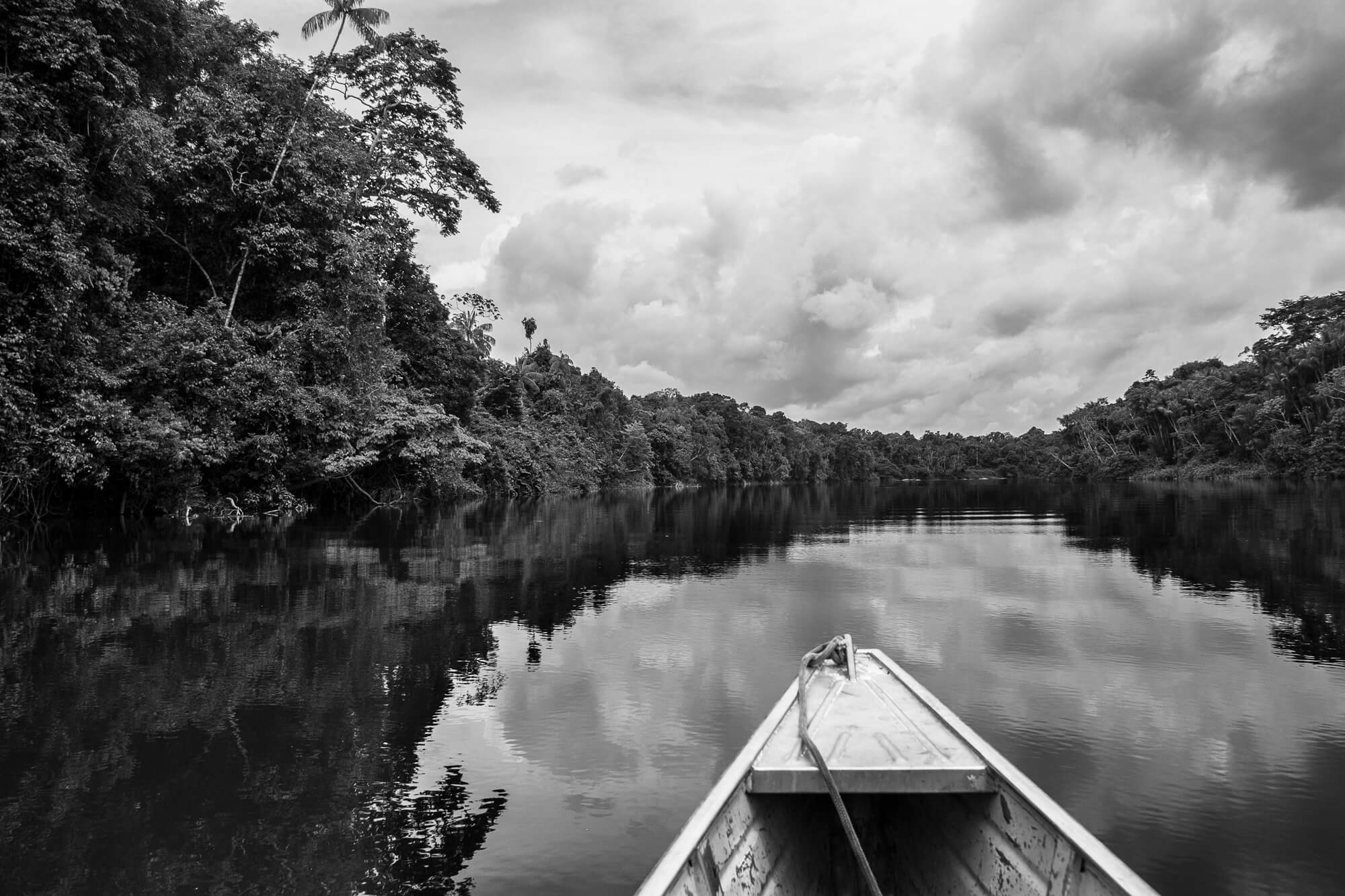 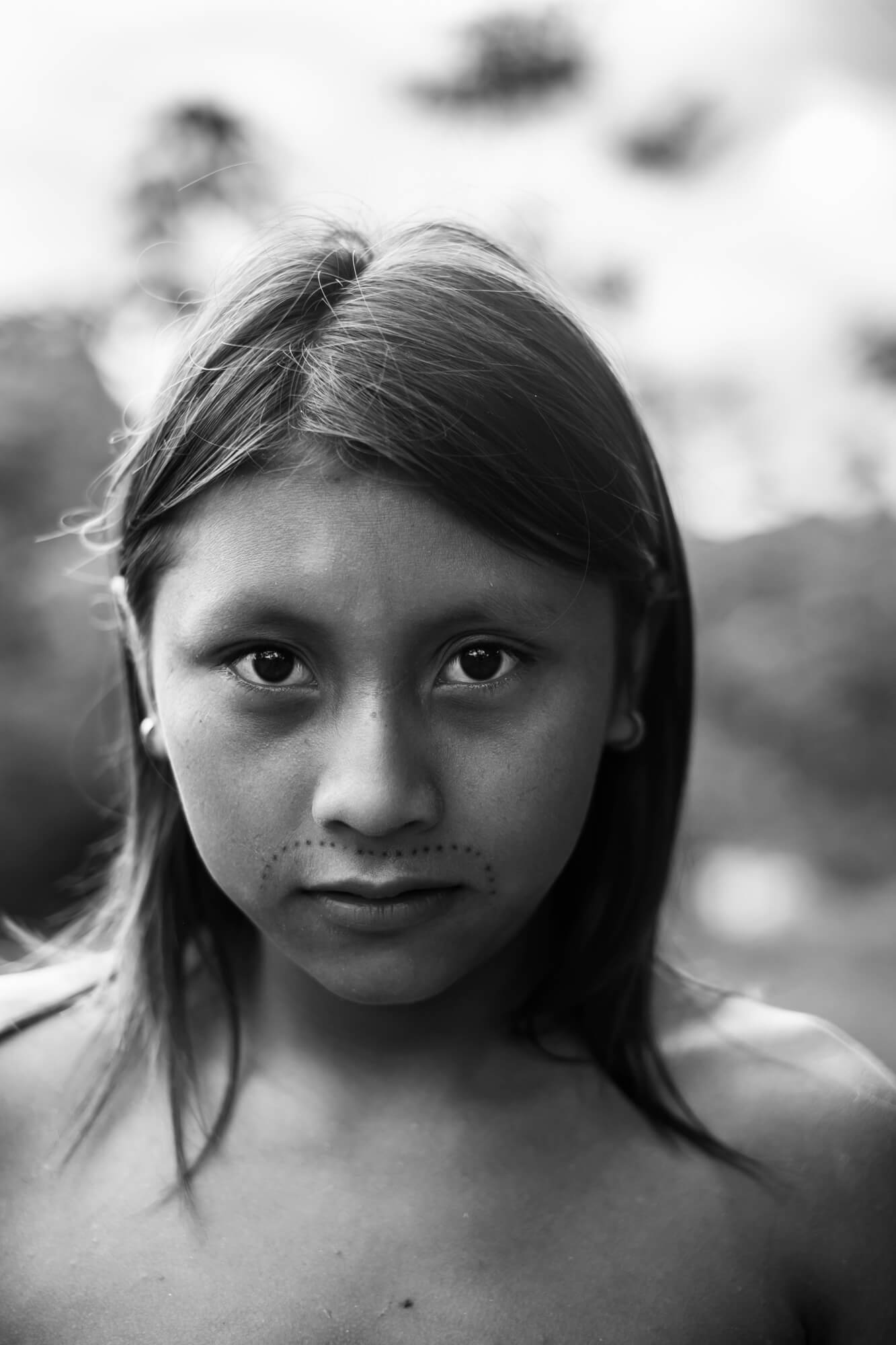 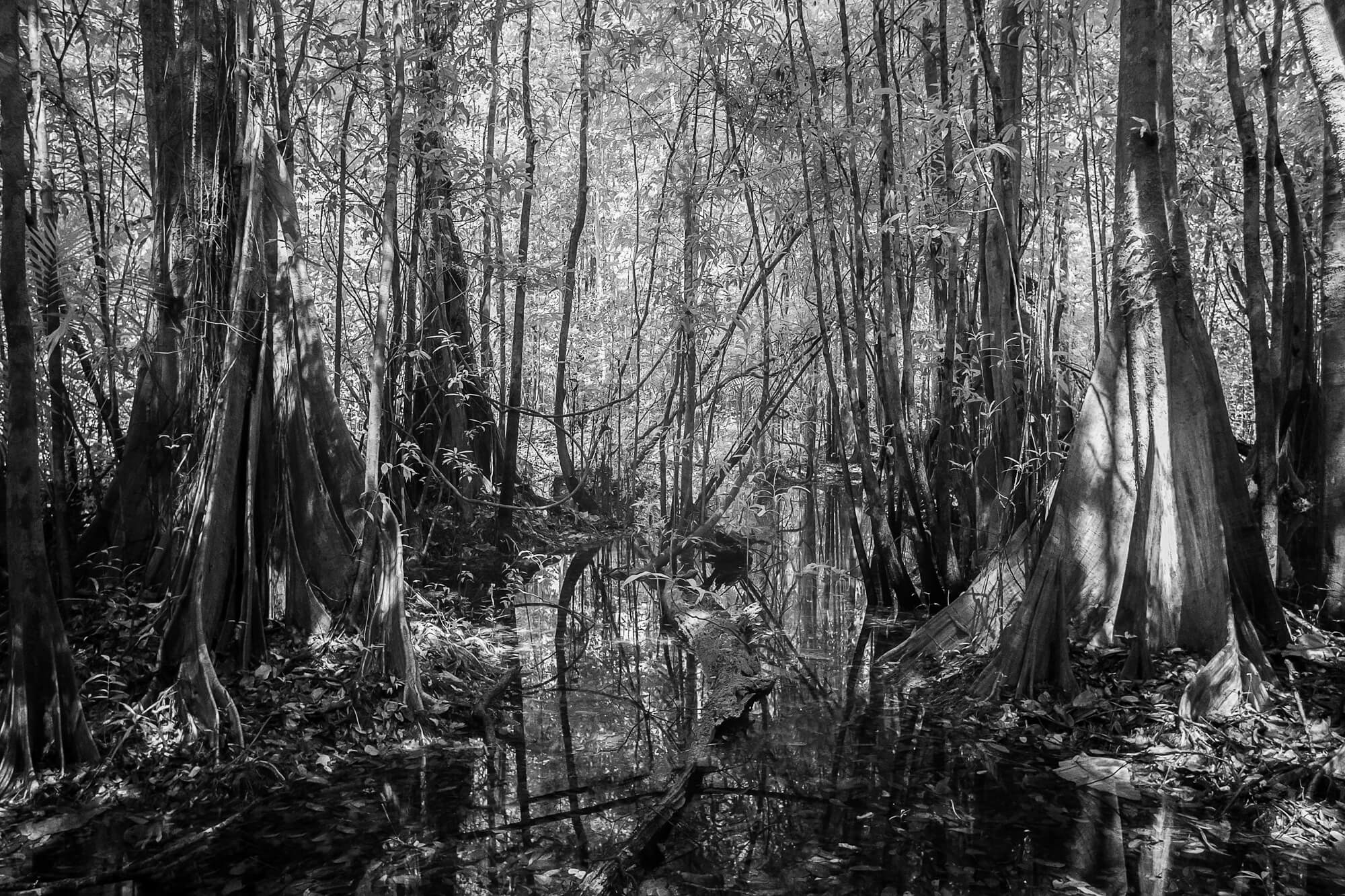 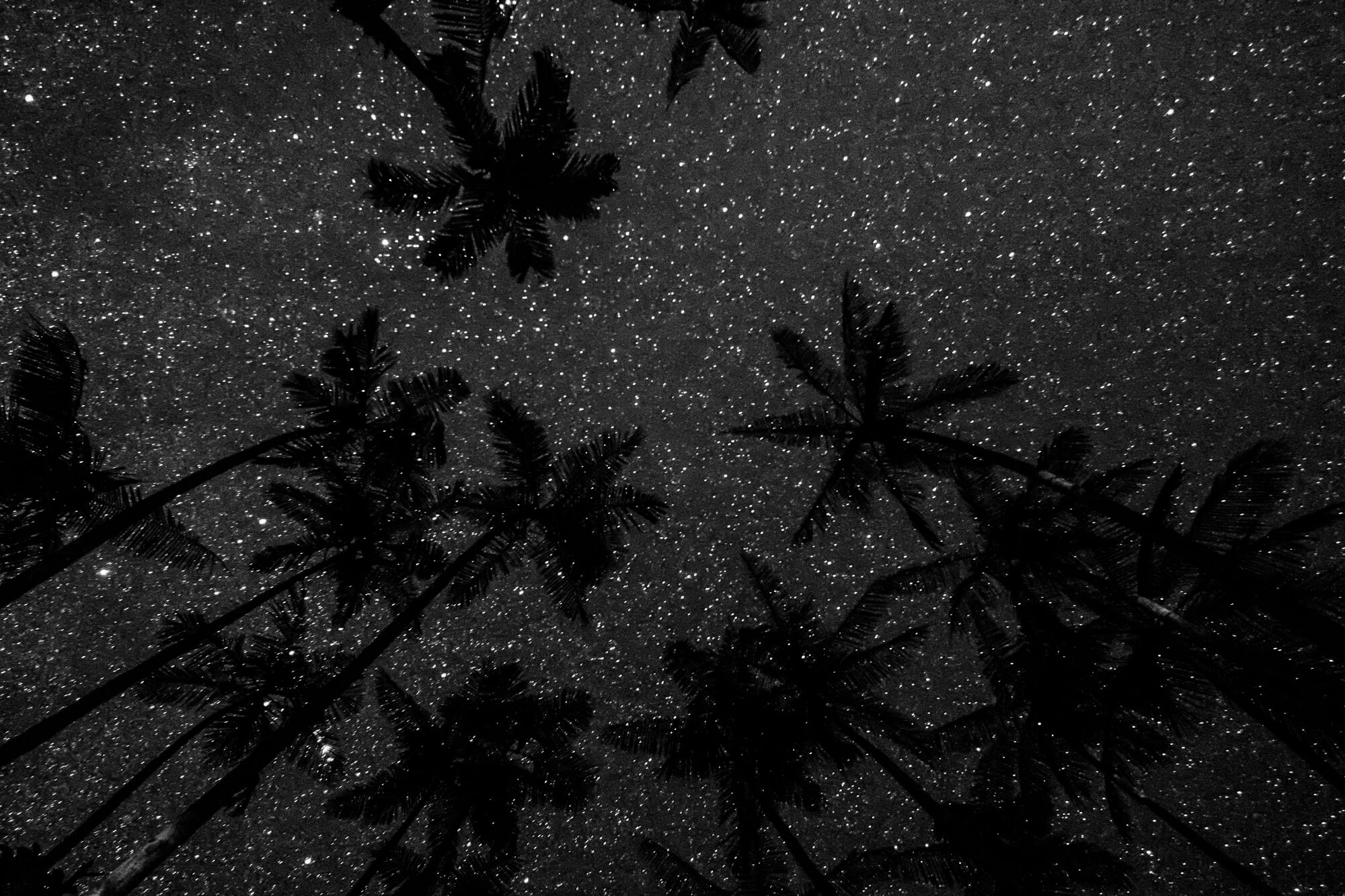 We found out how sustainability logic of an ecolodge in the Chilean Patagonia has transformed its surroundings and is protecting the most inhospitable landscapes of this region.

Once again, now out of our imagination, Bahia gives an almost fictional tone to this encounter.